“Tell me one thing you wish you knew when you were a beginning teacher,” Jodie asks, pen in hand, marking a math test, while also searching something on her laptop. 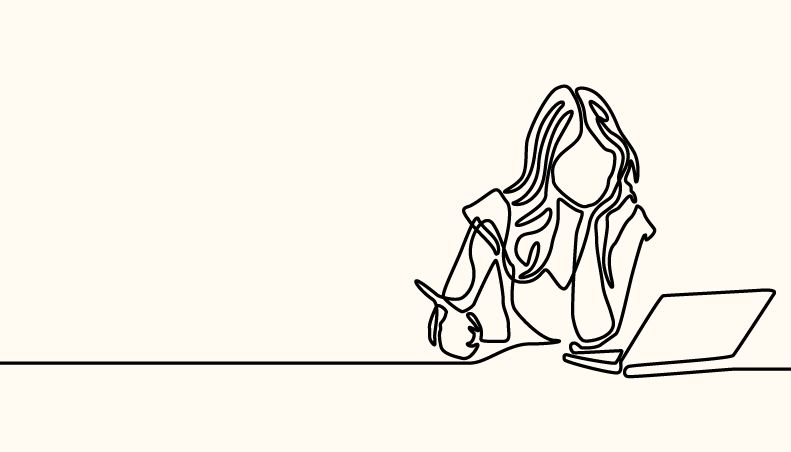 I swallow my urge to say “That multi-tasking really, really doesn’t work”, and instead say something that wasn’t even on my radar 6 months ago…and this is after 25 years of teaching.

“That doing circle with your class will help you as much as them.”

For the first time I have her attention.

“They wouldn’t work with my grade 5’s. Too chatty,” Jodie says.

As a teacher, we both know that “too chatty” really means “the students are on the verge of taking over” so I nod. I’ve had classes that were too chatty as well.

And I really wish I had done circle with them.

“Try it Jodie. Really. You’ll like it as much as they do.”

She sighs, and I know what that sigh means. I’ve had many a sigh like that after a workshop, or after realizing how little time I have to cover the ever-lengthening list of curriculum expectations.

It means – great…one more thing I should be doing.

I type out the template I use for circle and e-mail it to her.

I love that silence in the teacher workroom can mean that just as much communication is being done as when everyone is talking at once.

She gets the e-mail and I watch her face as she reads it.

The widening-eyed, nodding, “now I get it” reaction does not come.

Instead she looks over at me, head cocked to one side, eyes narrowed, brows furrowed.

“What do newts and asses have to do with circle?”

I look back at her, head cocked to one side, eyes narrowed, brows furrowed.

We look like mirror images of every teacher half-way through a staff meeting.

Then I look at my screen. Oh.

“It should read news and issues.”

“Uh-huh,” she says slowly, and I know from having three millenial-aged children that I need to get on with this or her attention will go elsewhere.

And probably for good reason. Newts and asses, while having quite amazing adaptations (thank you grade six science) do not belong in circle.

Well maybe newts. Anything that can regenerate an eye and limb has a place in any circle.

“Okay – so get them to sit in a circle and then do a check-in. They have to say a number between 1 and 5 that reflects how they’re feeling. 1 is low – sad, tired, stressed. 5 is high –  happy, energized, calm. You say how you’re feeling too. It’s good for the students to realize that every so often you’re not feeling the best, but you can power through, or ask for support, or do things during the day to help you.”

“Too much sometimes,” she adds.

“Yeah, but in circle, you give them the permission to. The idea is that they talk. That’s what you want. You want them to feel safe enough to tell you about how they’re worrying about the environment, or their cat being sick or the fight they had with their best friend. And the other kids can relate with each other. They’ll ask each other questions, they’ll laugh when it’s funny, they’ll say “that sucks” when it does. And they will feel lighter for it. Really.”

Jodie is looking at me, her pen has been set down, she leans forward.

“But don’t they just get carried away? Talking all at once?”

“No. And you lay down the ground rules. No private conversations. And if they continue talking to a neighbour, you tell them to leave the circle, and they’ll have a chance to rejoin during the next section.”

“In circle is when I learn the important stuff… whose father is sick, who’s looking forward to seeing their favourite Youtuber perform, who has a hockey tournament on the weekend…the stuff of their lives. The stuff I can bring up later in the day, or the week, one-on-one, to deepen the connection with each student.” 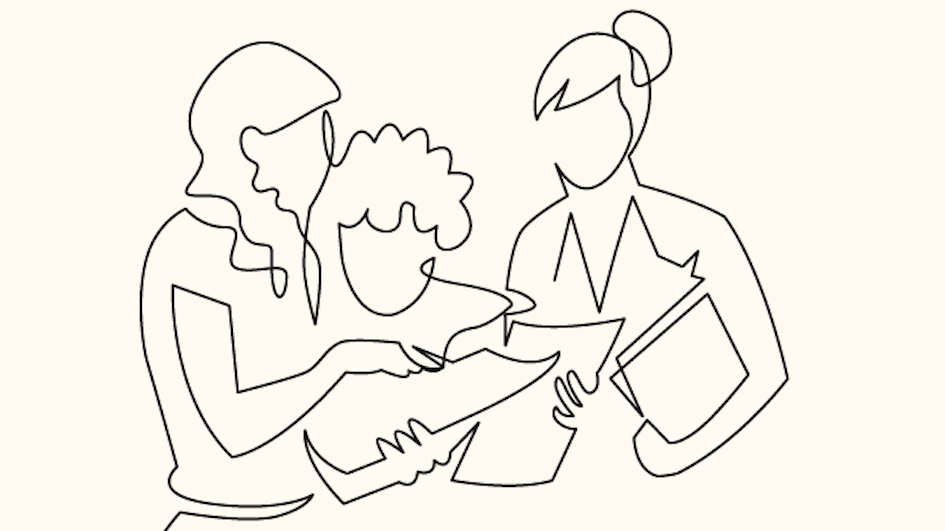 “Next we do issues. I have these conversation cards that discuss various issues that affect Canada and the world, like violence, lack of water, discrimination. I give them facts and statistics and then we discuss any questions they have, observations, experiences.”

“Can I borrow those?”

“Of course. And then we do a mindfulness activity. Again, I have cards with various activities. I have a student choose a card and we do whatever is on it. I never have any idea what activity we’ll be doing.”

“Maybe at first some of them will find it difficult, but I’m telling you, they are longing for this information. For how to destress, get their anxiety under control, relax. The activities are short and focus on breathing, on noticing things, on being mindful…”

“That sounds nice…” Jodie is smiling, and I know she’s decided to finish marking her math tests another time.

“It is nice…really nice. The last activity we did was pretending we were blowing into a balloon. We had to take deep breaths and release them…by the end of four breaths, my shoulders were no longer hunched around my ears and my mind was relaxed.”

“And the final activity we do is prayer intentions. I begin by praying for every child in the circle, and any classmates that are absent. And then they raise their hands and offer up their prayer intentions. And while praying for their sick aunt, or grandfather, or neighbour I’m learning more about what is on their minds. What they need to take off their shoulders for a while. And we pray, and that’s how we finish our circle.” 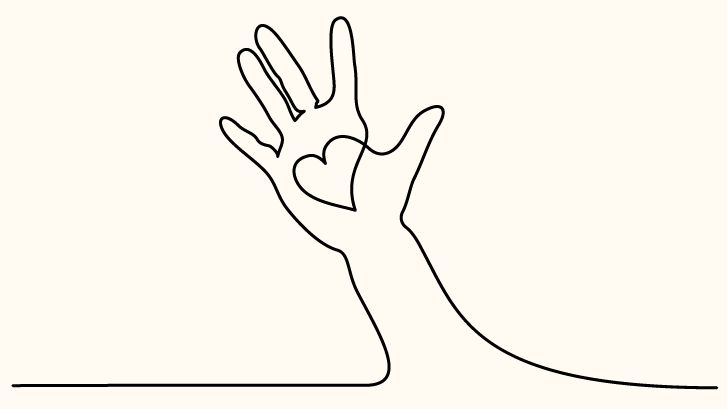 Jodie takes a deep breath. “I guess I could try…”

“They’ll learn a lot from doing circle…but Jodie, you will learn more. Promise.”

“Ok,” Jodie gathers her math tests and gets ready to carry her marking and laptop back to her class. 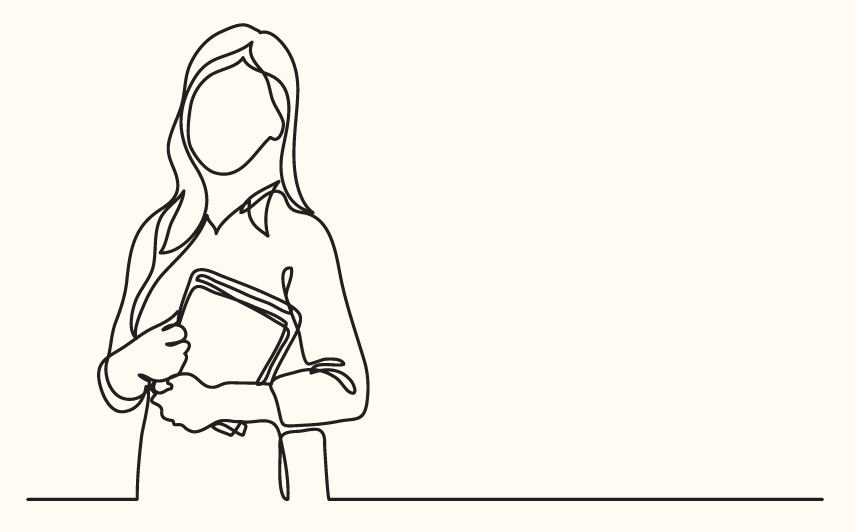 She turns. She is a hard-working, 26 year-old teacher. She is caring and committed and wonderful.

“By giving them the chance to chat…you’ll find they become less chatty.”

We laugh. She’s not quite convinced, but is going to give circle a go.

Wendy Ranby, OCT, teaches grades ⅞ in the Simcoe Muskoka Catholic District School Board. She has 26 years of experience, and has taught every grade in the elementary panel, as well as working in Special Education in the high school panel.

How to Awaken Well-Being for Educators