“Okay, move back to your seats. You have to stay at your desk for this from now on.” I sounded disappointed and a bit defeated, because I was.

It was my first day trying meditation out on my students.

Do you try meditation out on somebody?

No, I suppose you do it with them.

But for me it felt like a try out. One that was going very wrong.

I had tried meditation for myself about ten years previous. My vice-principal at the time did it regularly, and had begun a meditation group after school. Although we only managed to have three sessions before it disbanded – after school being a prime time for other meetings, interviews, extra-curriculars – the peace and stillness I remember experiencing during that last session, when for a few minutes my mind had actually become blank and I felt in its blankness that it had expanded in some way – was motivation enough to try meditation with my class when a colleague gave me these CDs she had bought at a workshop.

My colleague taught Grade 3 and it was my first year teaching Grade 8.

They sat on my desk for four weeks before Joshua said, “Hey Mrs. Ranby. Are we ever gonna use those?”

“Of course we are Joshua. I was just waiting for the new month to begin.”

So I had felt pressure by the turning of the calendar to March 1st, and there we were, me telling the kids to get back to their seats, and all of us feeling not at all relaxed and calm.

It had all started so optimistically.

“So class, you’ve heard a bit about meditation in health class, but now we’re actually going to practice it. Remember, it’s about calming your mind. You get to actually think of nothing. You can go home and answer “we did nothing at school” and you’d be right!”

I grinned at my joke.

You could hear the sound of crickets. The 25 fourteen year olds just looked at me.

Well, one gave me a pity laugh.

“So you can go anywhere in the class where you will be comfortable. It’s important that you’re comfortable. If you want to lay down, sit against a wall, whatever. Just be sure you can be quiet and still…”

What was I thinking?

Except for a couple of kids who laid completely down on the floor, every other one sat around the periphery of the room. Against the brick walls, looking nice and comfortable.

I sat up in my chair, feet on the floor, feeling pumped and competent and pressed “play.”

I didn’t realize they were all going to do that as well.

More on that later.

The CD begins with a song and a short scripture reading, and then the mantra: Ma-ra-na-tha, which means Come our Lord. The mantra fades out and then there is silence, for five minutes.

And I closed my eyes, trying to say the mantra silently, trying to clear my mind, but mostly thinking – meditation rocks. They are all quiet! No, not quiet…silent. Perfectly and completely silent. How good am I? Why didn’t I do this before? Even Ben is silent! And he’s never silent. They’ve longed for this. They practically begged me to do this. Meditation…who knew? Can’t hear a single thing…

And then I made my mistake.

By this time we were probably three minutes in. Doesn’t seem long, but three minutes of silence when you’re just waiting for a kid to start laughing, or worse, can seem like an eternity.

On their cell phones.

Yep. Every student was on their cell phone. 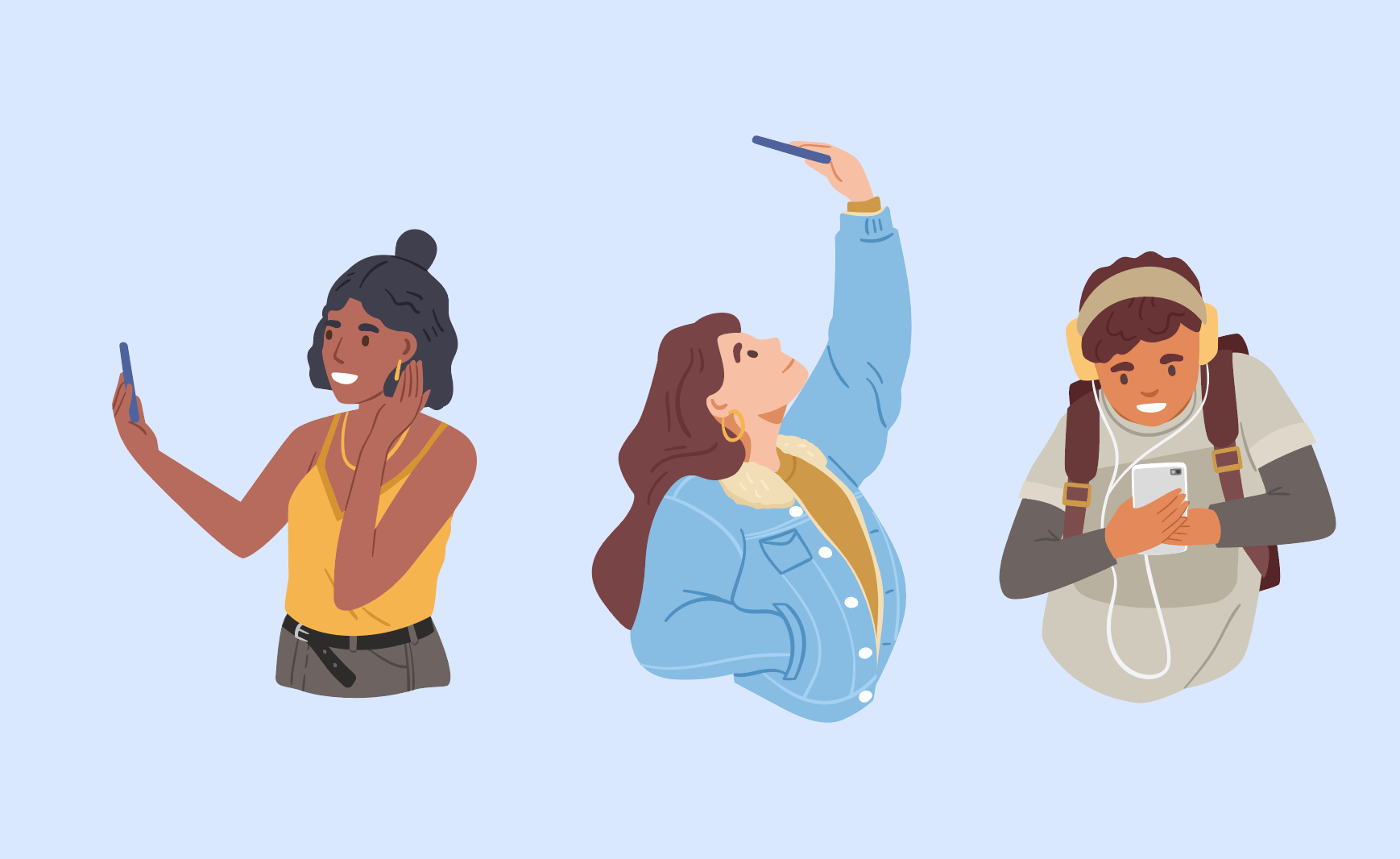 They had seized the opportunity to relax and when they knew I’d have my eyes closed for a full five minutes, well…

That’s why they were so silent.

I was aghast surveying the scene.

Even Lydia, sprawled out on the floor, was texting someone!

It was Ben who looked up first and saw me, eyes open.

Everyone else looked up at Ben, and then at me.

They put their phones away.

“Move back to your seats.”

The remaining 70 seconds of the meditation was spent with all the students at their seats, heads on their desks, being silent.

I took a few deep breaths to try to get back to relaxation land, but that ship had sailed.

Still…when the gong sounded at the end of the five minutes, there was a sense of calmness in the room.

The other students nodded.

“So…will we do it again?” Joshua asked.

“Would you like to?” I asked. I tried to be angry, but deep breathing and mantras and silence and anger just don’t go together.

“Whoa whoa whoa…don’t think we’re quite there. Let’s do the five minute one again.”

So I pressed play, the only pressing of play in the classroom, and we meditated together as best we could.

Lydia fell asleep, Preston started drumming a pen on his desk, Alyssa began giggling, joined by Maddy and Sophie R., but Ben stayed quiet. And so did Joshua.

And for five minutes we all tried to concentrate on nothing. On being still. On letting our cares float away.

And when the gong sounded at the end of the five minutes, I felt relaxed and recharged, all at the same time.

And when Joshua looked at me and nodded, I agreed with him.

“You’re right Joshua…we could have handled the seven minute one.”

And with cell phones firmly out of sight, I made my way to the front of the room, ready to teach algebra, and thinking, while writing the first equation, “Meditation rocks!” 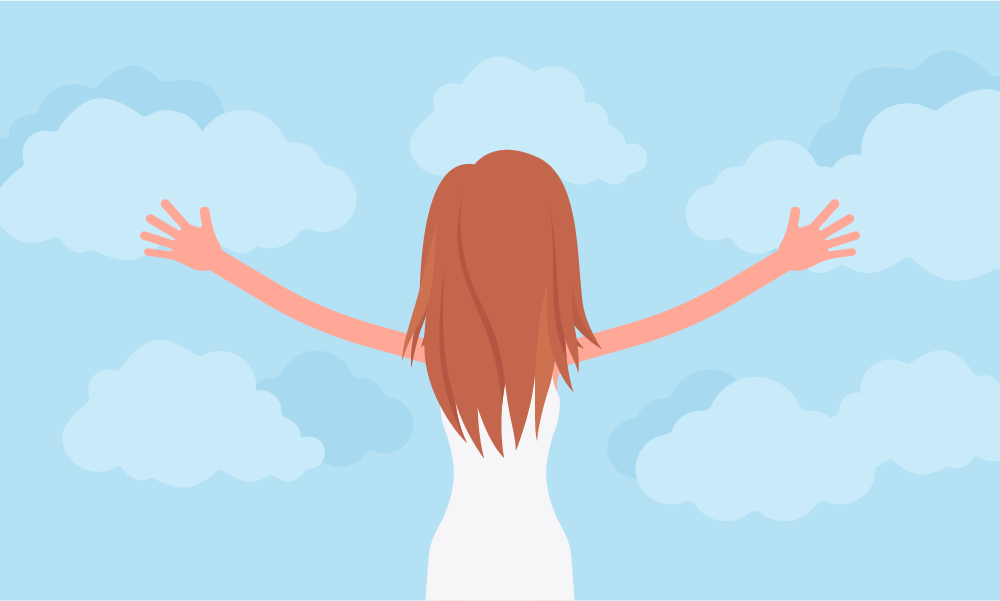 Wendy Ranby, OCT, teaches grades ⅞ in the Simcoe Muskoka Catholic District School Board. She has 26 years of experience, and has taught every grade in the elementary panel, as well as working in Special Education in the high school panel.

How to Awaken Well-Being for Educators