Check out what three B.C. school districts have learned! 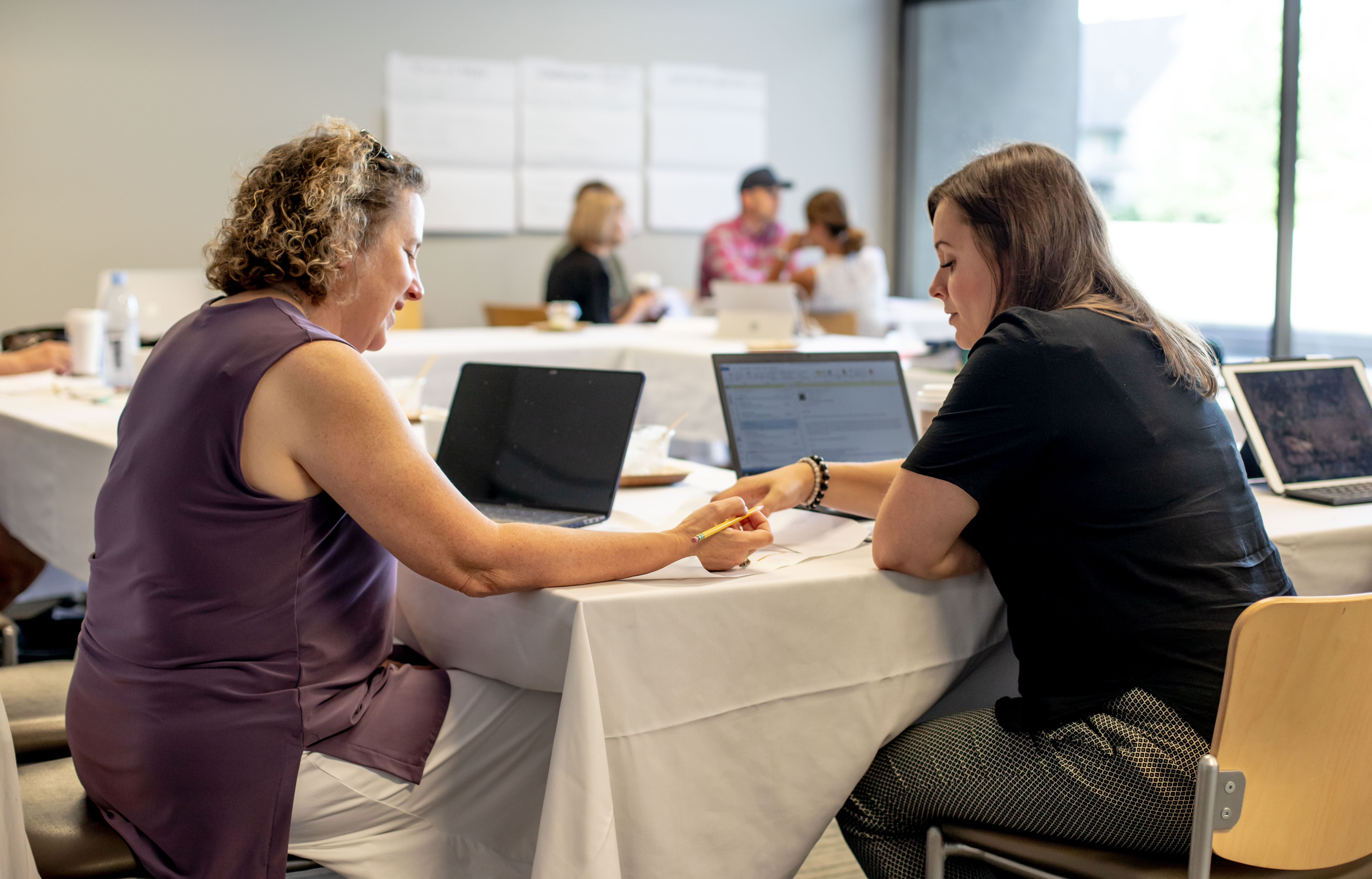 “If teachers’ own mental health needs are neglected, they may be unable or unwilling to consider mental health problems of the young people they teach. When teachers’ emotional health is in jeopardy, it reduces their ability to support and respond to pupils appropriately, which creates further difficulties within the classroom and more emotional distress for pupils and teachers alike.”

SO WHY THE FOCUS ON ALL STAFF? 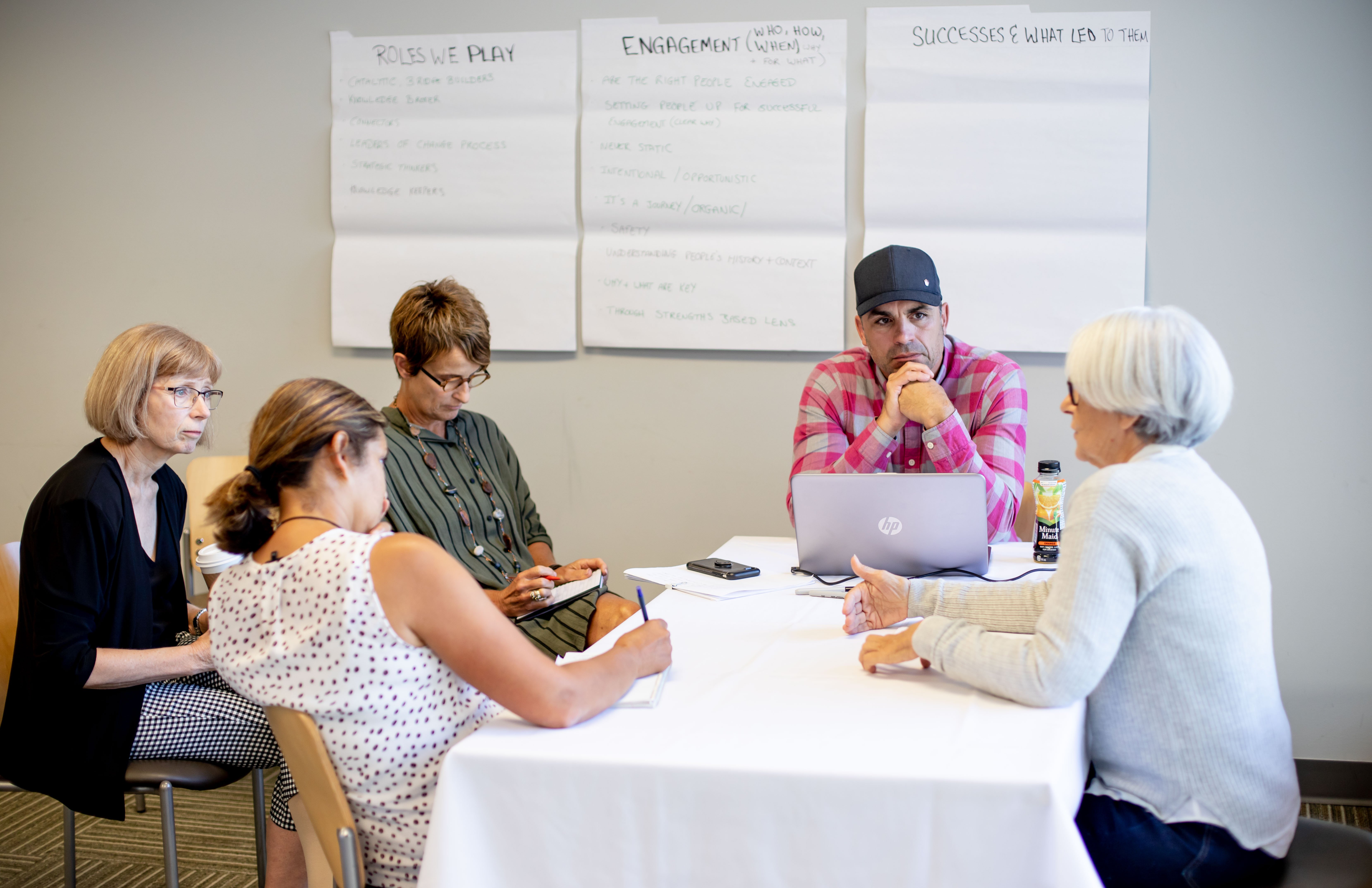 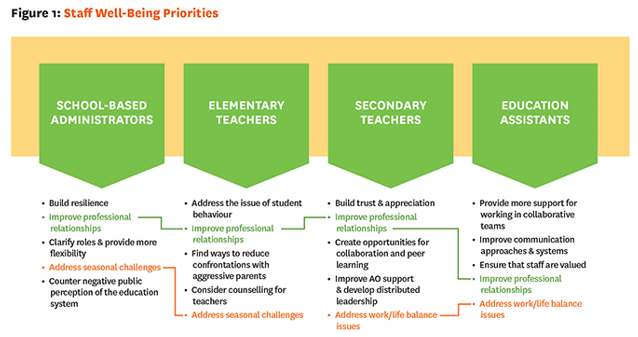 HOW TO MOVE FORWARD?

Individual approaches: what each person might consider. One example of this was a teacher who read the Educational Assistants’ (EAs) Focus Group report, outlining some data showing that EAs often did not feel included in their school. He added the EA’s name alongside his name on a label on his classroom door. It’s a simple step that takes no time and costs nothing, but addresses the issue and potentially supports EA well-being.

Collaborative approaches: what a group may choose to explore. One small elementary school group started an inquiry group to address well-being. Other options could be a group starting an exercise program or having more social events in their school, like lunches where all staff are invited.

Collective approaches: what might be considered by a district. In one district, where professional interactions were stated as problematic in all focus groups, the district provided some funding for participation in a university Symposia series offered by Simon Fraser University, which aims to improve dialogue in public education, and to enable any staff to engage more productively in conversations and dialogue with peers.

Download our pro-learning discussion kit to lead with your school team:

Your Role in Promoting Staff Well-Being in Your School: Reflecting on lessons learned from three B.C. school districts

“Wellbeing matters.” Be You. https://beyou.edu.au/fact-sheets/your-wellbeing/staff-wellbeing

DASH – Dedicated Action for School Health is a not-for-profit society committed to promoting, supporting and facilitating the creation of healthy schools in BC.

DASH is committed to positively influencing the health and learning of students in British Columbia. We know that healthier students learn better and that better educated students are healthier.