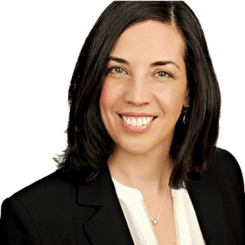 Cassandra Hallett, a former Program Officer in CTF’s International Program since 2003, is CTF’s new Secretary General, effective January 2, 2015.  Better known as Cassie, she began her career as a teacher in 1992 (although family and friends pegged her as a teacher long before). Teaching took Cassie from her home province of Nova Scotia to the Northwest Territories, Nunavut, and, more recently, Tanzania; a teacher to the core, she will happily tell stories of wonderful experiences in each school she taught.

In addition to teaching, Cassie’s career in education has included a variety of leadership roles. Before joining the CTF staff, she served as the first full-time Professional Development Coordinator in Nunavut and was an English Language Arts Coordinator for both the Kivalliq School Division and the Nunavut Department of Education. She was twice elected President of the Kivalliq regional teachers’ association and also served on the central executive of both the Northwest Territories Teachers’ Association (NWTTA) and the founding executive of the Nunavut Teachers’ Association (NTA). She is a proud alumnus of CTF’s Project Overseas (1999 and 2002).

Cassie is a strong advocate for quality inclusive publicly funded public education and a proud mother to two elementary aged children who teach her a great deal each and every day.