“Learning isn’t a destination, starting and stopping at the classroom door. It’s a never-ending road of discovery and wonder that has the power to transform lives. Each learning moment builds character, shapes dreams, guides futures, and strengthens communities.” Those inspiring words and the accompanying video, Learning makes us, left me tingling like the ubiquitous ‘universal values’ Coke commercials.

Eventually, I snapped out of it – and realized that I’d been transported into the global world of  British-based Pearson Education, the world’s largest learning and testing corporation, and drawn into its latest stratagem- the allure of 21st century creativity and social-emotional learning. The age of Personalized (or Pearsonalized) learning “at a distance” was upon us.

Globalization has completely reshaped education policy and practice, for better or worse. Whatever your natural ideological persuasion, it is now clear in early 2017 that the focus of K-12 education is on aligning state and provincial school systems with the high-technology economy and the instilling of workplace skills dressed-up as New Age ’21st century skills’ – disruptive innovation, creative thinking, competencies, and networked and co-operative forms of work. 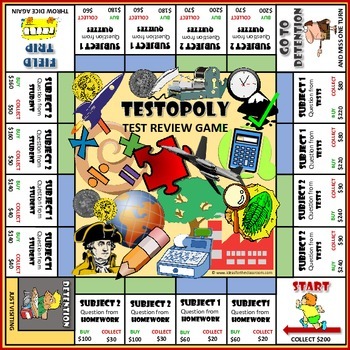 The rise to dominance of “testopoly” from No Child Left Behind (NCLB) to the Common Core Standards assessment regime, and its Canadian variations, has made virtually everyone nervous, including legions of teachers and parents. Even those, like myself, who campaigned for student achievement testing in the 1990s, are deeply disappointed with the meagre results in terms of improved teaching and student learning.

The biggest winner has been the learning corporation giants, led by Pearson PLC, who now control vast territories in the North American education sector. After building empires through business deals to digitalize textbooks and develop standardized tests with American and Canadian education authorities, and the Organization for Economic Cooperation and Development (OECD), the company was again reinventing itself in response to the growing backlash against traditional testing and accountability.

Critics on the education left, most notably American education historian Diane Ravitch and BCTF research director Larry Kuehn, were among the first to flag and document the rise of Pearson Education, aptly dubbed “the many headed corporate hydra of education.” A June 2012 research report for the BCTF by Donald Gutstein succeeded in unmasking the hidden hand of Pearson in Canadian K-12 education, especially after its acquisition, in 2007, of PowerSchool and Chancery Software, the two leading computerized student information tracking systems.

More recently, New York journalist Owen Davis has amply demonstrated how Pearson “made a killing” on the whole American testing craze, including the Common Core Standards assessment program. It culminated in 2013, when Pearson won the U.S. contract to develop tests for the Partnership for Assessment of Readiness for College and Careers, or PARCC, as the only bidder.

When the pendulum started swinging back against testing from 2011 to 2013, Pearson PLC was on the firing line in the United States but remained relatively sheltered in Canada. Standardized testing programs associated with Pearson were targeted in the popular media, most notably in one stinging HBO TV segment on Last Week Tonight with John Oliver attracting over 8,600,000 views. From Texas to New York to California, state policy makers scaled back on standardized assessment programs, sparked by parent and student protests. Pearson bore the brunt of parent outrage over testing and lost several key state contracts, including the biggest in Texas, the birthplace of NCLB.

Beginning in 2012, Pearson PLC started to polish up its public image and to reinvent its core education services. Testing only represented 10 per cent of Pearson’s overall U.S. profits, but the federal policy shift represented by the 2015 Every Student Succeeds Act (ESSA) tilted in the direction of reducing “unnecessary testing.” The company responded with a plan to shift from multiple-choice tests to “broader measures of school performance,” such as school climate, a survey-based SEL metric of students’ social and emotional well-being. 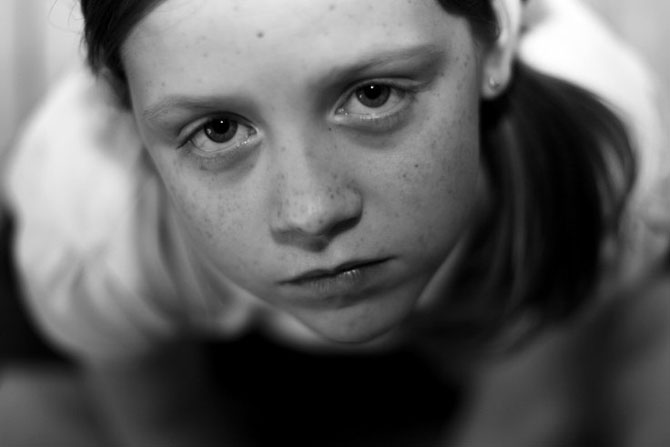 Measuring student “grit” and determination has been a key focus for American public school system ventures. Some schools are seeking to teach grit, and some districts are attempting to measure children’s grit, with the outcome contributing to assessments of school effectiveness. Angela Duckworth’s 2016 book, Grit: The Power of Passion and Perseverance, was one of the hottest North American non-fiction titles of the year. In spite of the flurry of public interest, it has yet to register in the Canadian educational domain. 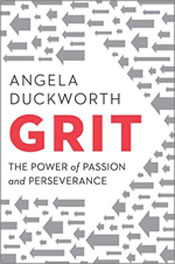 “For the past four years, Pearson’s Research & Innovation Network has been developing, implementing, and testing its own assessment innovations,” Vice President Kimberly O’Malley recently reported. This new Pearson PLC Plan not only embraces SEL and is closely aligned with ESSA. It also looks mighty similar to an Ontario initiative — initially aimed at re-engineering the Ontario Education Quality and Accountability Office (EQAO) provincial testing program– and gaining traction in Canadian student assessment circles.

While the Pearson testing division was busy re-inventing itself, the Ontario-based People for Education (P4ED) advocacy organization has also been pursuing the goal of broadening the existing measures of student success to embrace “social-emotional skills” or competencies. With a clear commitment to “move beyond the ‘3R’s” and redefine the established testing/accountability framework, P4ED founder Annie Kidder and the Toronto-centric research team have been creating a “broad set of foundational skills” and developing a method of “measuring schools’ progress toward those goals.”

The Ontario initiative, billed as “Measuring What Matters “(MWM), proposes a draft set of “Competencies and Skills” identified as Creativity, Citizenship, Social-Emotional Learning, and Health — all to be embedded in what is termed “quality learning environments” both in schools and the community. The proposed Ontario model makes no reference whatsoever to cognitive learning and subject knowledge or to the social-emotional aspects of grit, perseverance or work ethic.

The P4ED project mirrors the Pearson Education venture, driven by a team of Canadian education researchers with their own well-known hobby horses. Co-Chair of the MWM initiative, former BC Deputy Minister of Education Charles Ungerleider, has assembled a group of academics with “progressive education” (anti-testing) credentials, including OISE teacher workload researcher Nina Bascia and York University self-regulation expert Stuart Shanker.

A 2015 MWM project progress report claimed that the initiative was moving from theory to practice with “field trials” in Ontario public schools. It simply reaffirmed the proposed social-emotional domains and made no mention of Duckworth’s research or her “Grit Scale” for assessing student performance on that benchmark. While Duckworth is cited in the report, it is for a point unrelated to her key research findings. The paper also assumes that Ontario is a “medium stakes” testing environment in need of softer, non-cognitive measures of student progress, an implicit criticism of the highly-regarded EQAO system of provincial achievement testing.

Whether “grit” or any other social-emotional skills can be taught — or reliably measured — is very much in question. Leading American cognitive learning researcher Daniel T. Willingham’s latest American Educator essay (Summer 2016) addresses the whole matter squarely and punches holes in the argument that “grit” can be easily taught, let alone assessed in schools. Although Willingham is a well-known critic of “pseudoscience” in education, he does favour utilizing “personality characteristics” for the purpose of “cultivating” in students such attributes as conscientiousness, self-control, kindness, honesty, optimism, courage and empathy, among others.

The movement to assess students for social-emotional skills has also raised alarms, even among the biggest proponents of teaching them. American education researchers, including Angela Duckworth, are leery that the terms used are unclear and the first battery of tests faulty as assessment measures.  She recently resigned from the advisory board of a California project, claiming the proposed social-emotional tests were not suitable for measuring school performance.  “I don’t think we should be doing this; it is a bad idea,” she told The New York Times.

Whether standardized testing recedes or not, it’s abundantly clear that “testopoly” made Pearson and the dominance of the learning corporations is just entering a new phase. Developing sound, reliable measures to assess social-emotional learning are already beginning to look problematic. It’s also an open question as to whether the recent gains in mathematics and literacy, however modest, will fade away under the emerging broader measures assessment regime.