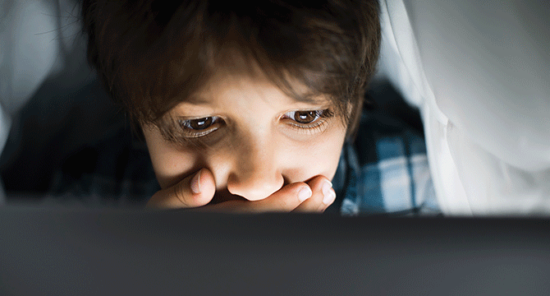 When my children first entered school I didn’t give much thought to the impact pornography would have on their lives. Then one day we found the images: hardcore pornography, full penetration. That led to the first of many talks with our children.

As parents and educators, we’ve been slow to catch up to the impact of what has been referred to as the new drug. It took a recent conversation with my third son to really open my eyes to how we could be addressing this issue better at school, as well as in our homes.

I had just got off the phone with a friend. She was concerned about her children’s access to pornography, but wondered if bringing it up with them could backfire and make them more curious.

I decided to seek expert advice – I asked my kids.

I explained the dilemma to my seventeen-year-old first. I told him parents often worry that just talking about pornography with their kids will inspire them to seek it out. Did he think it was a valid concern?

This was a little upsetting to hear, but didn’t surprise me. What he added next did catch my attention:

I’ll be honest; this did not sit well with me. But was I right to be concerned? So many people think that using pornography is a natural part of sexual development. I needed to dig deeper for answers.

• Mounting research demonstrates that the brain’s response to pornography is similar to that of addictive drugs. It is this response that compels individuals to continue seeking more stimulation.

• Almost ninety percent of mainstream sexually explicit content features violence towards women. Kids come away with the message that you’re supposed to be violent when you are intimate with somebody.

Back to my son’s experience at school. Shouldn’t this information have been included in the discussion on pornography? If our objective is to help students to integrate the information they receive in the classroom to their own “personal health choices”1 then we should address addiction, violence and human trafficking when we talk about pornography.

Marilyn Evans lives east of Toronto with her husband and five sons. She blogs about positive ways to address the issue of pornography with children at www.parentsaware.info.

Is All Play Created Equal?