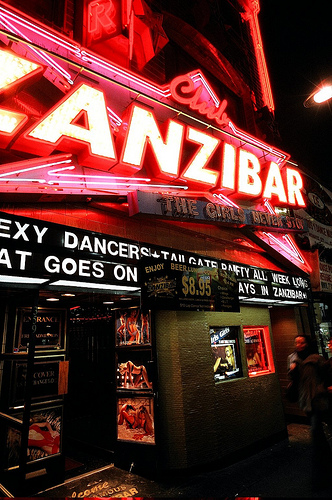 The bullying gender gap: Girls more likely to be targets – Globe and Mail

Globe and Mail Editorial: For their own good, Ontario’s unions need to give some ground

Are kids failing at summer? – Globe and Mail

Cuts Are Putting Students Off Education, Says President Of The Association Of Colleges – Huff Post UK

25 000 iPads? I have a few Questions….. – Remote Access
This morning a link to this article was posted on twitter. A district rolling out 25 000 ipads this fall to students and staff. I’m interested. Sounds like a major initiative. My first questions are about training, sustainability and the inevitable “what are you going to do 4 years from now when all of those machines are outdated,” but that’s not what really caught me. I’ve got questions…. Read More

Humanizing Our Organizations Through Social Media – The Principal of Change
As society changes, schools need to change with it. We have to model how we continue to grow and learn. Yet many schools are extremely fearful of using social media or are pushing the idea aside as if it were a fad. As I have traveled around to many different schools, I have been frustrated by the blocking of social media sites from not only students, but staff as well. We cannot simply flick a switch and say “go”, but as Greg Whitby stated, we need to “start moving yesterday” on changes within our schools. There are many purposeful ways that our schools can be utilizing social media sites, and we need to start figuring this out sooner than later as everyone has the technology to these sites in their pockets any way…. Read More

Standards and Standardization – David Truss :: Pair-a-dimes for Your Thoughts
If we agree that instructional standardization is unnecessary, we can maintain creativity and passion in a standards-based classroom. But we need to make a few paradigm shifts….Read More